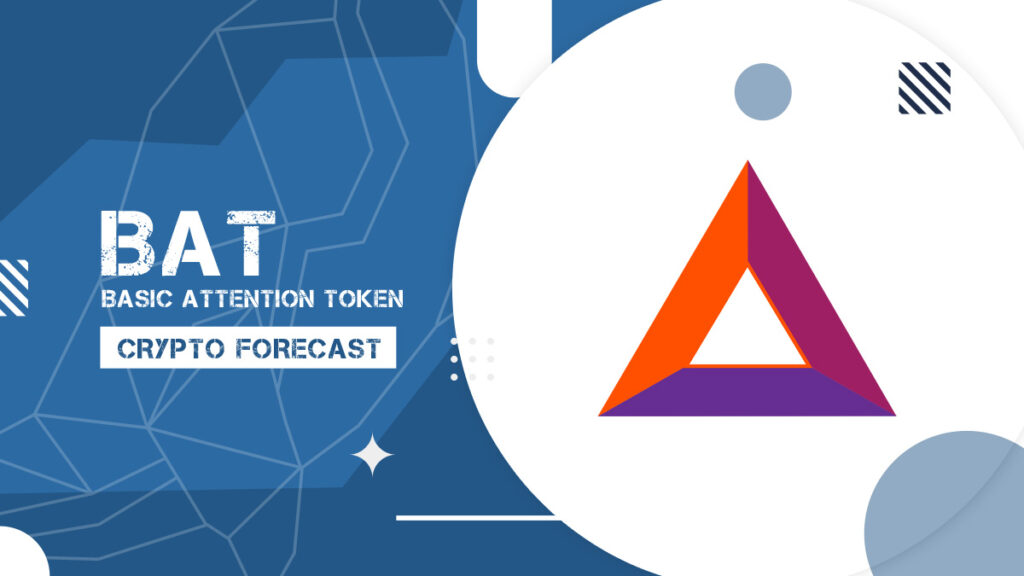 By 2030, the estimation of the highest price prediction of Basic Attention Token could reach $24.68.

Can BAT retain its place in the leaderboards of digital advertising platforms? With many Ethereum-based tokens emerging in the crypto market, it can be challenging for the Basic Attention Token to maintain asset conversation rates.

In this Basic Attention Token price prediction 2030, you will learn the BAT’s possibility to rebound and determine if its developments over the years are a good indication for investment.

To have a trading volume of $87,721,406 as of March 12, there is a chance for BAT’s price to ricochet. For the next few years, some analysts believe that there are indications for this to happen but, unfortunately, other researchers are not as optimistic.

Will BAT lead in the new digital advertising blockchains? Read on as experts reveal the Basic Attention Token price prediction 2030 and find out if the optimism of some analysts resonates with you!

Major BAT Updates That Could Affect Its Price By 2025

Deep diving into BAT price forecasts is easier if we first get to know the relevant factors that contribute to its value changes. Similar to other coins, the BAT token experiences various factors due to the volatility in the crypto market and other occurring factors. It is through knowing its developments that you get to assess the potential of BAT tokens.

Basic Attention Token, or BAT, is an Ethereum-based token that facilitates digital advertising. Coin holders from this new platform benefit via user attention while allowing advertisers to get higher returns on their advertisement spend.

It runs on Brave browser, a platform that blocks unwanted advertisers and trackers and utilises the Brave Wallet for transactions with various assets and DApps. Besides its integration with Brave, BAT also partnered with Greyscale in March as well as Solana in November 2021, resulting in high price spikes.

Historical Data and The Current Price of BAT

The price of BAT since its initial coin offering was remarkable, as it was recognized as the fastest sell-out in price history of cryptocurrency. In 2017, during its launching, the token acquired $35 million in a trice. Thereafter, it released the Brave Rewards program and became the most active among the many advertising campaigns. At the moment, the BAT price is $0.67.

Despite it starting with a boost, the coin only experienced higher actions in mid-2021. Its first price rise happened in January 2018 with $0.84 in the record. The next spike occurred in April 2021 with $1.18 before its maximum price level in November 2021, reaching $1.76. Evidently, the BAT coin is running in bullish movement.

Ranked #78 in CoinMarketCap, BAT holds a market cap of $997,057,132 at the moment. Moreover, it’s close to reaching its maximum supply of 1.5 billion, with 1.4 billion BAT already in the circulating supply.

The price of BAT, although can be a bit lower than its all-time high price, still indicates a bullish run. With a large market cap and excellent performances in the price history, most BAT coin holders perceive it as a good investment. Still, it is not advisable to be complacent in a volatile market. Check out the estimates of the analysts regarding the maximum price of BAT in the upcoming years.

Analysts Believing The BAT Coin Price Will Go Up

Analysts Believing The BAT Coin Price Will Go Down

BitBoy Crypto believes that there are multiple reasons to be excited for BAT in the future. He expects that for more chances of the coin ascending than dropping. By the end of the year, he believes that the digital coin price could reach $3.00. With this claim, he is positive that it could go higher by 2030, although he did not mention a specific price.

Basic Attention Token could hit $100 by 2026, according to Crypto Prince. The YouTuber is highly positive with his prediction, backing up with reasons such as great historical data and established partnerships.

How Risky Is BAT As An Investment?

Doing an in-depth technical analysis before investing is a crucial step. Despite some people perceiving that BAT is a good investment, you can never be too sure. Crypto prices, including BAT, have their respective strengths and weaknesses. That said, make sure to always prepare for the worst-case scenarios.

While no price predictions should serve as the only indication for decision-making, the numbers above prove that BAT has a great potential. Various factors could affect your investment return, especially if it drops lower to $3.23 by 2030. On the bright side, you could also acquire more from the $24.38 maximum price. Of course, either upside or downside could happen depending on the surrounding factors.

Every token in the cryptocurrency market has its ups and downs. For further research, read these top questions with answers provided:

Where To Buy Basic Attention Token?

There are many sellers of fiat currency on the internet but it might be challenging to find a safe and secured one. Try eToro for guaranteed financial management.

Does Basic Attention Token Have A Future?

As mentioned, the crypto industry is volatile. However, experts expect that BAT has a huge potential in the market.

While many are excited for BAT’s foreseeable future, only Crypto Prince on YouTube believes that it could reach $100 by 2026.

While this Basic Attention Token price prediction 2030 article provides experts’ claim, it should not be the sole basis for investing. For more favourable results, ask investment advice from licensed professionals. At the end of the day, it’s your decision to make, but don’t forget to take risks with caution.